My name is Daniel Craig Ross 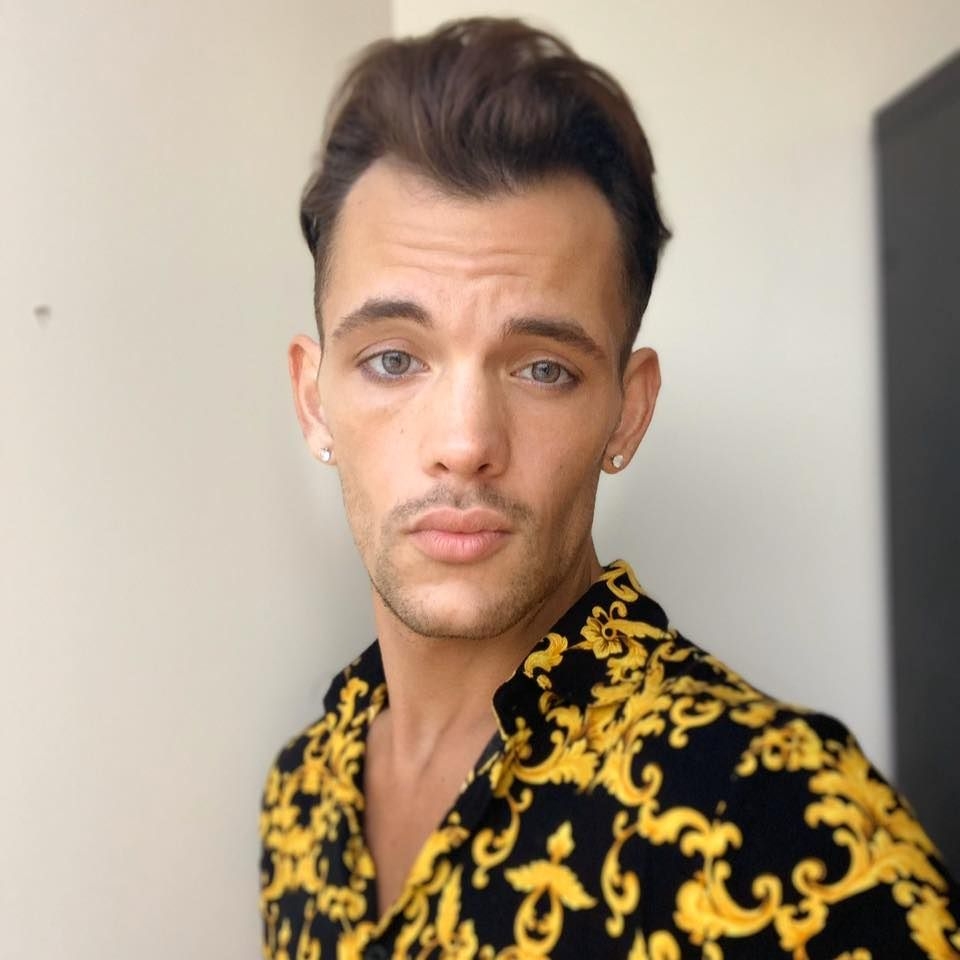 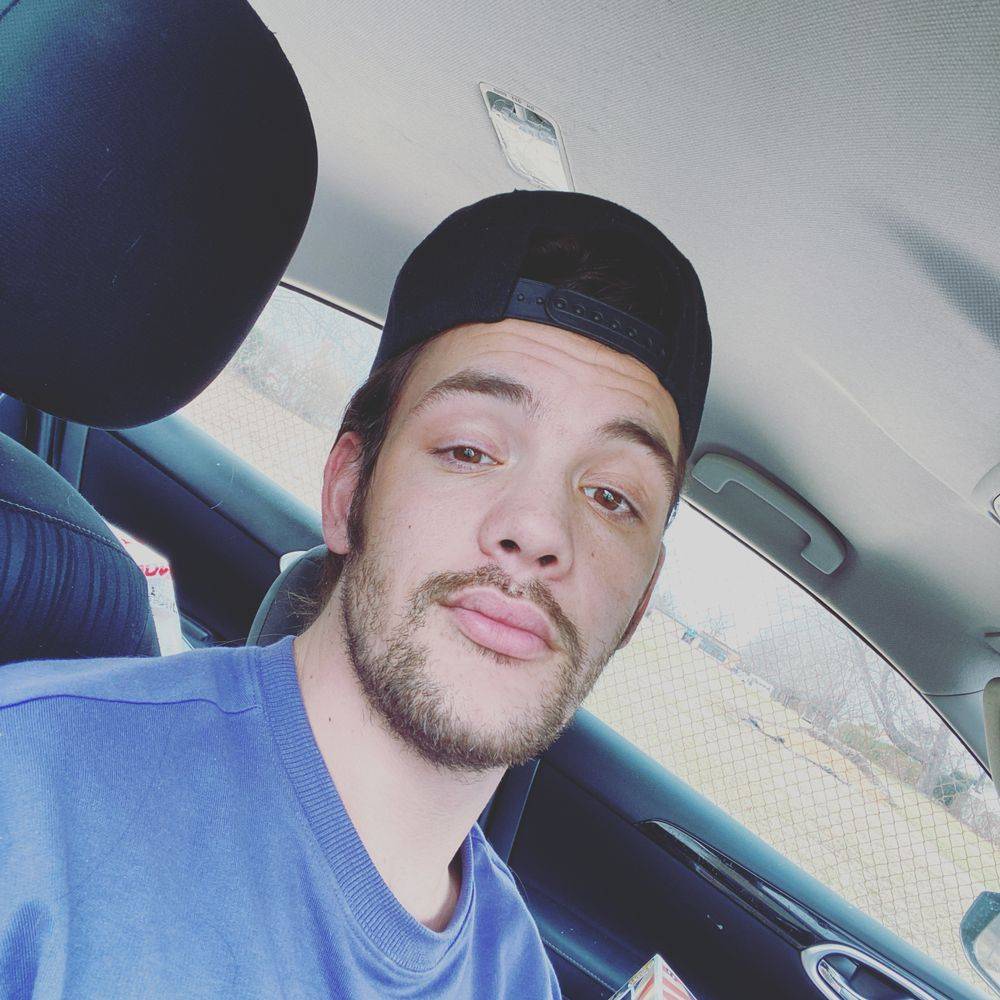 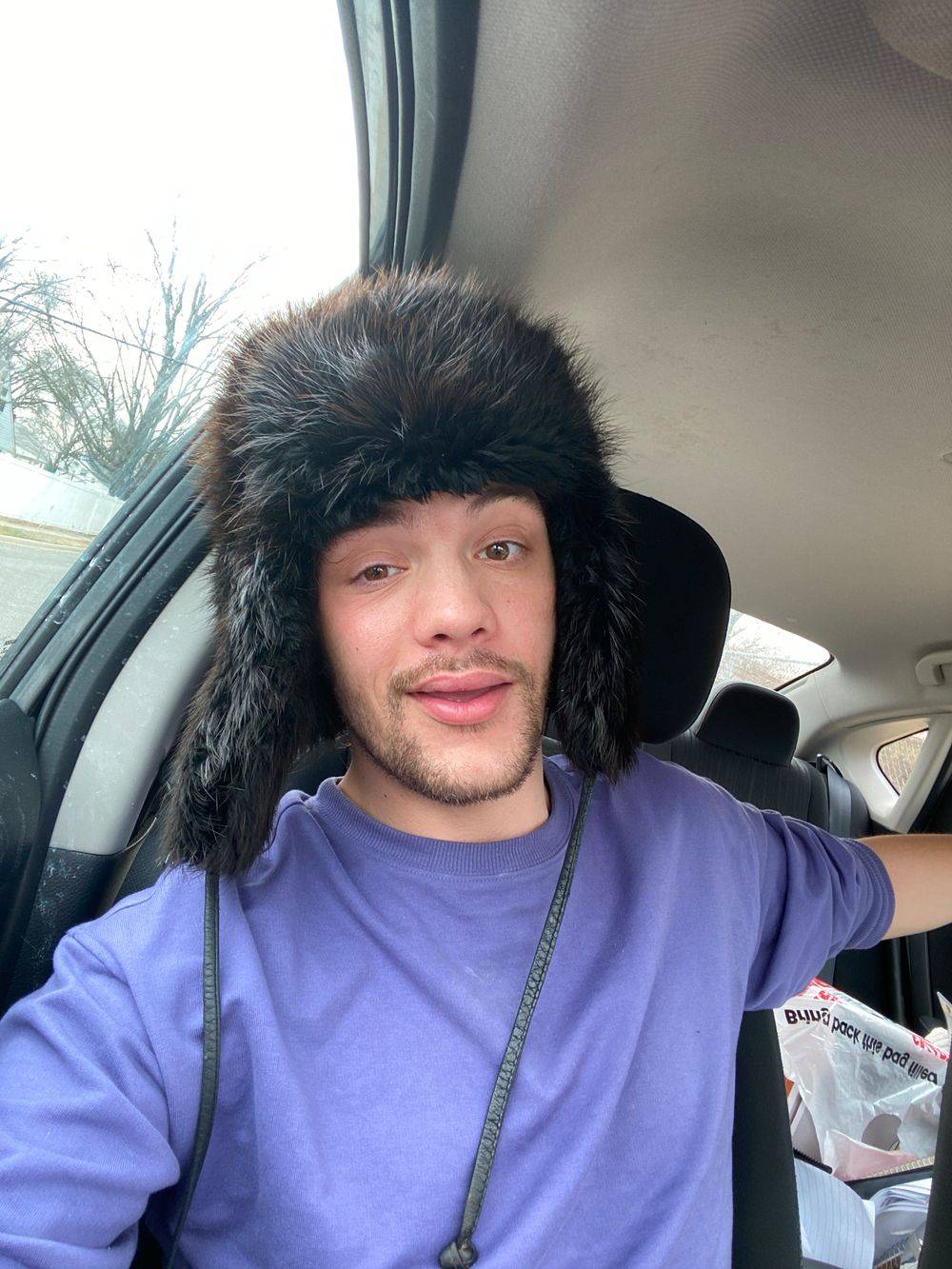 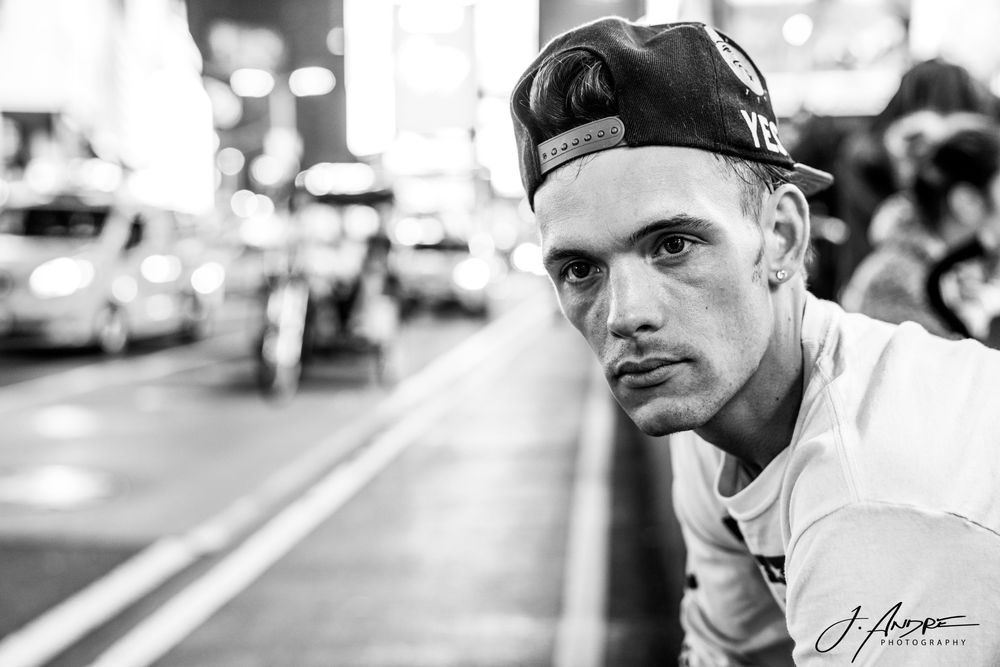 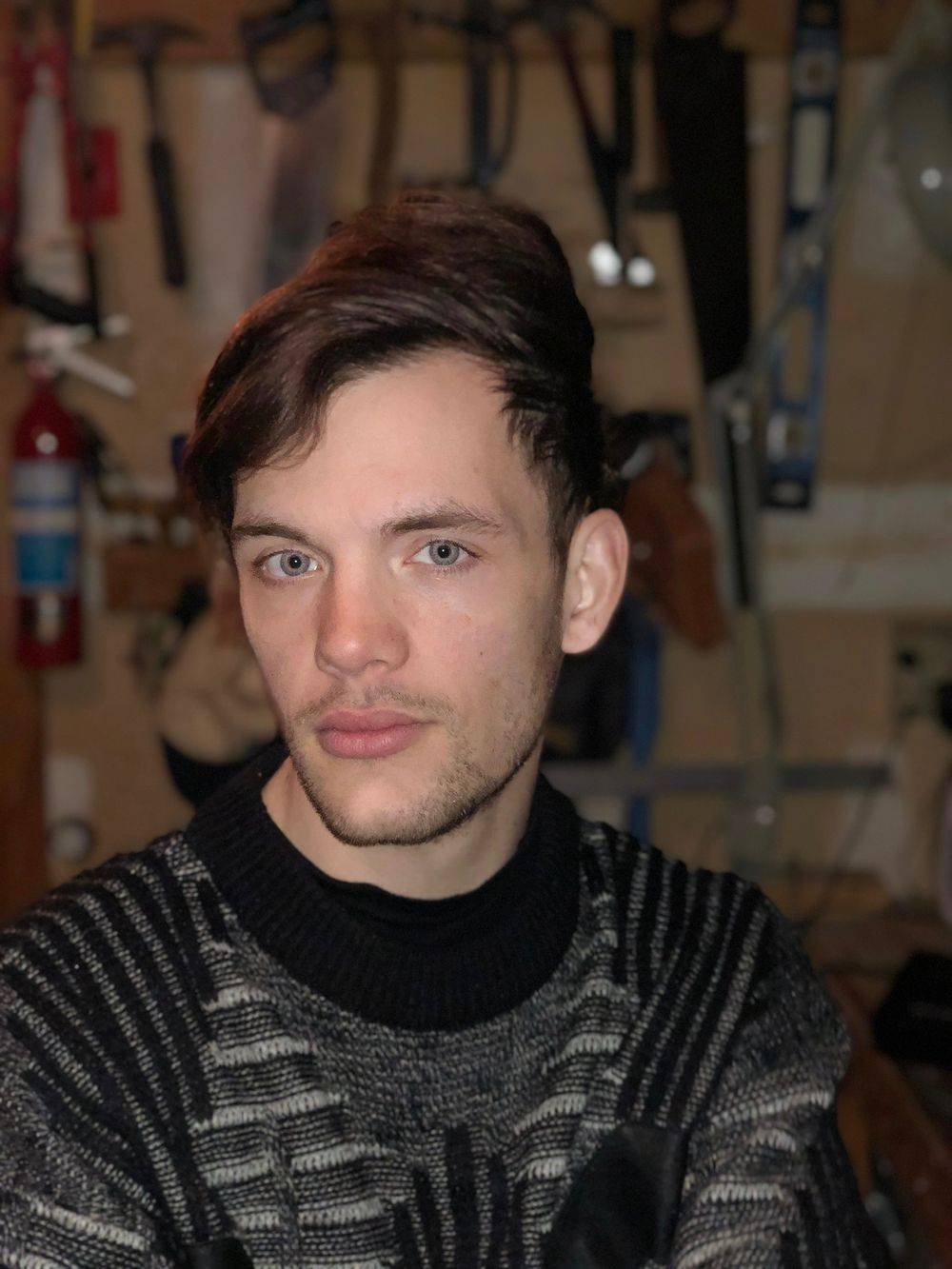 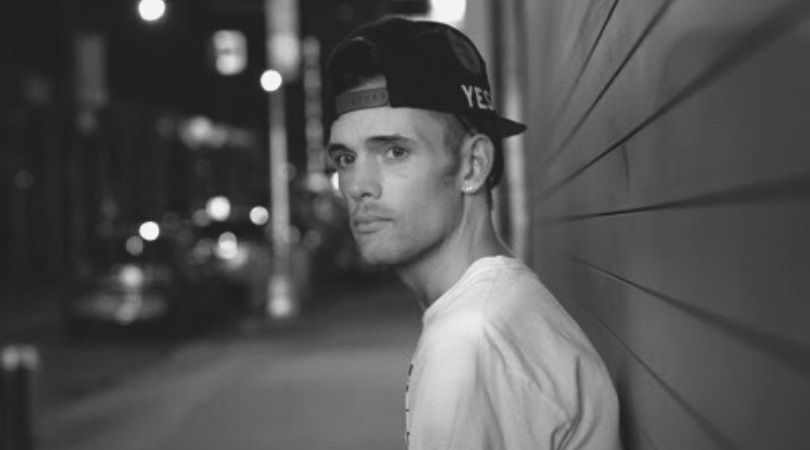 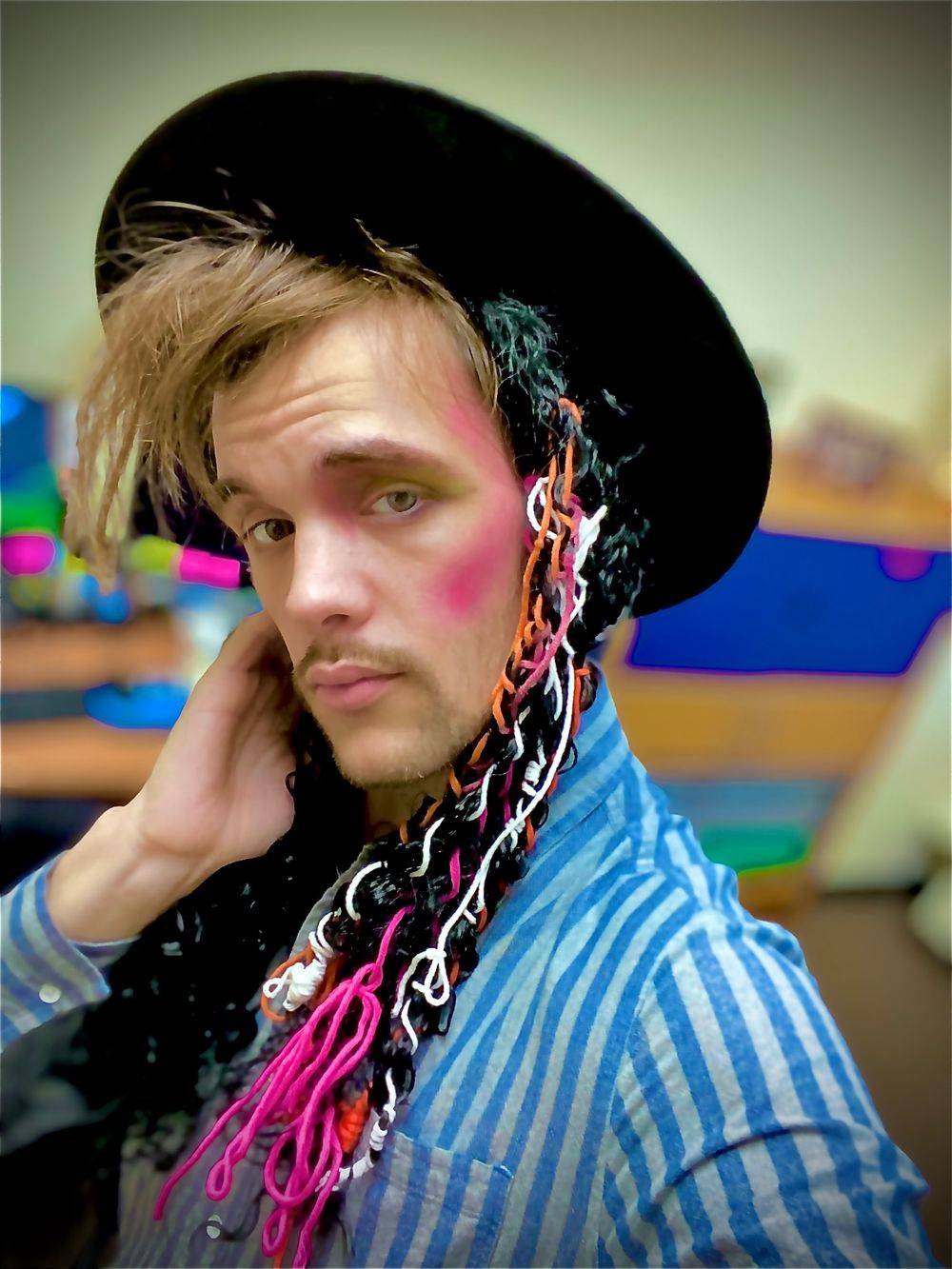 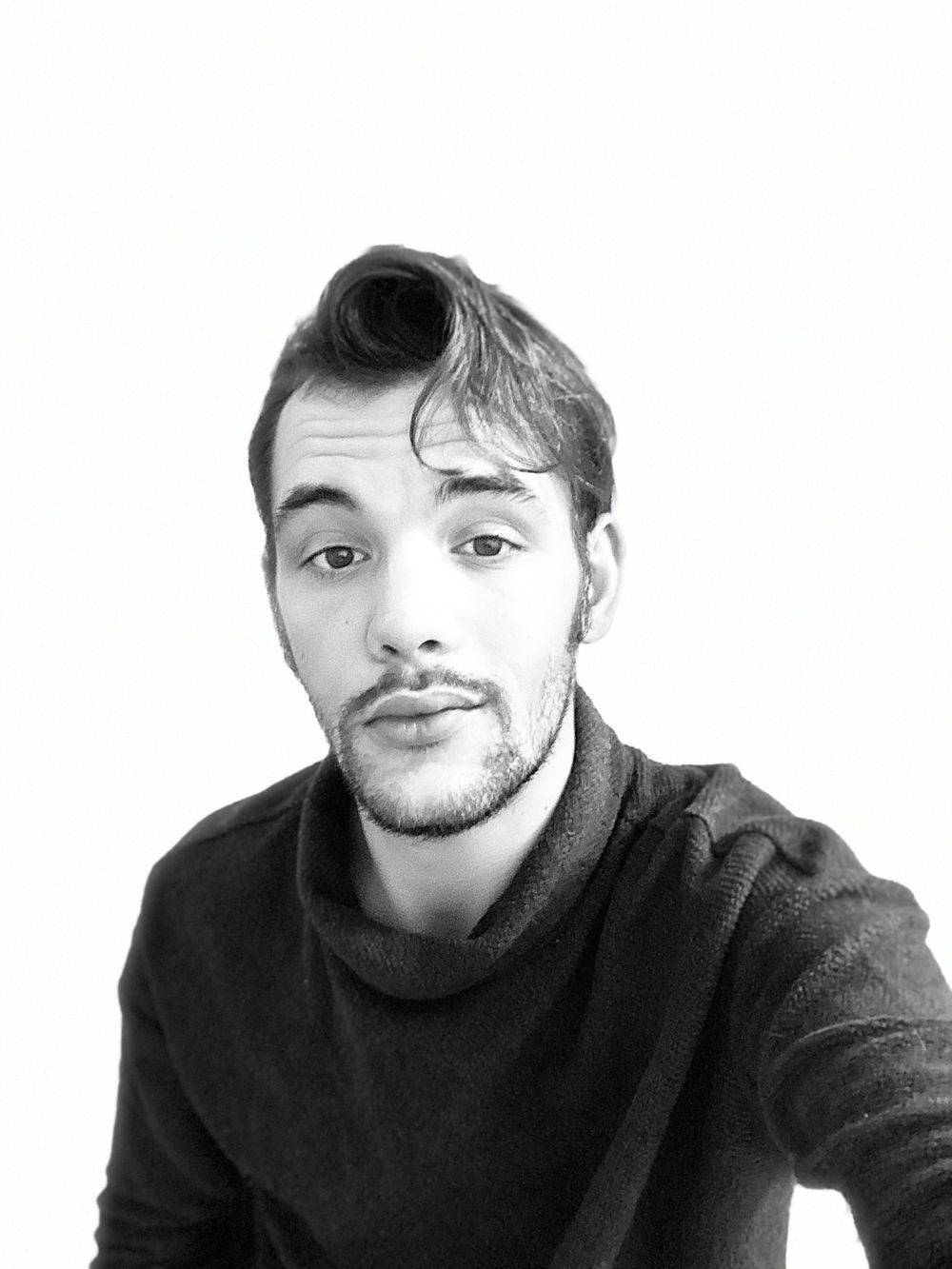 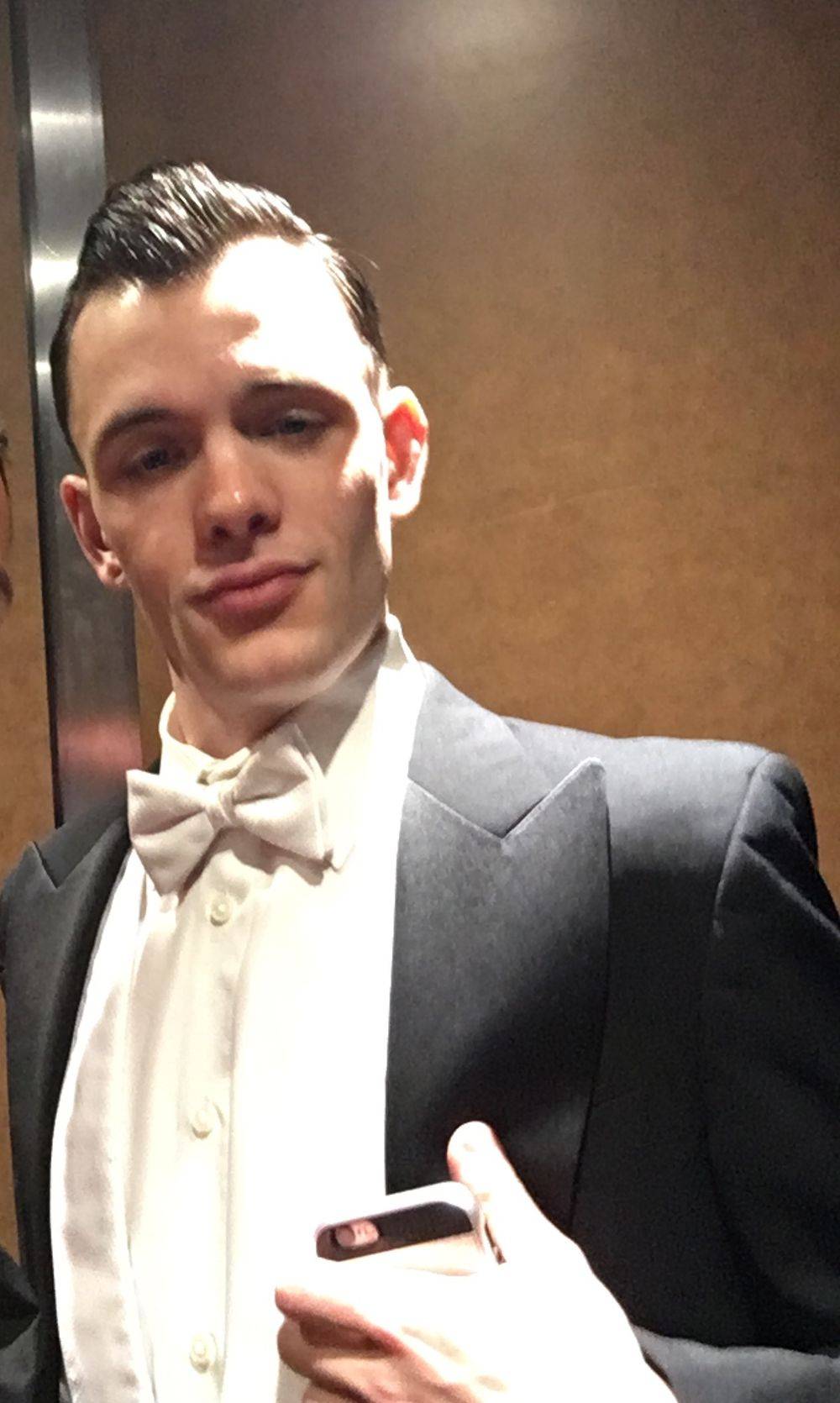 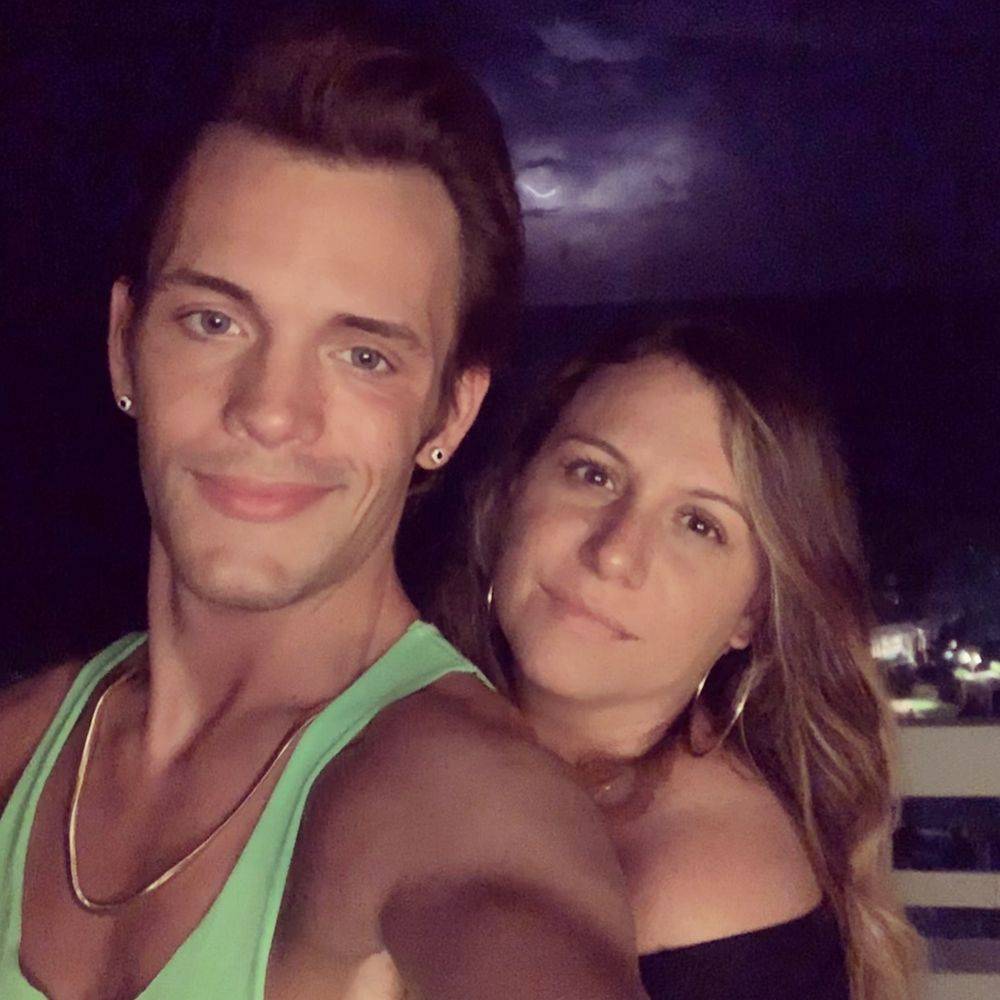 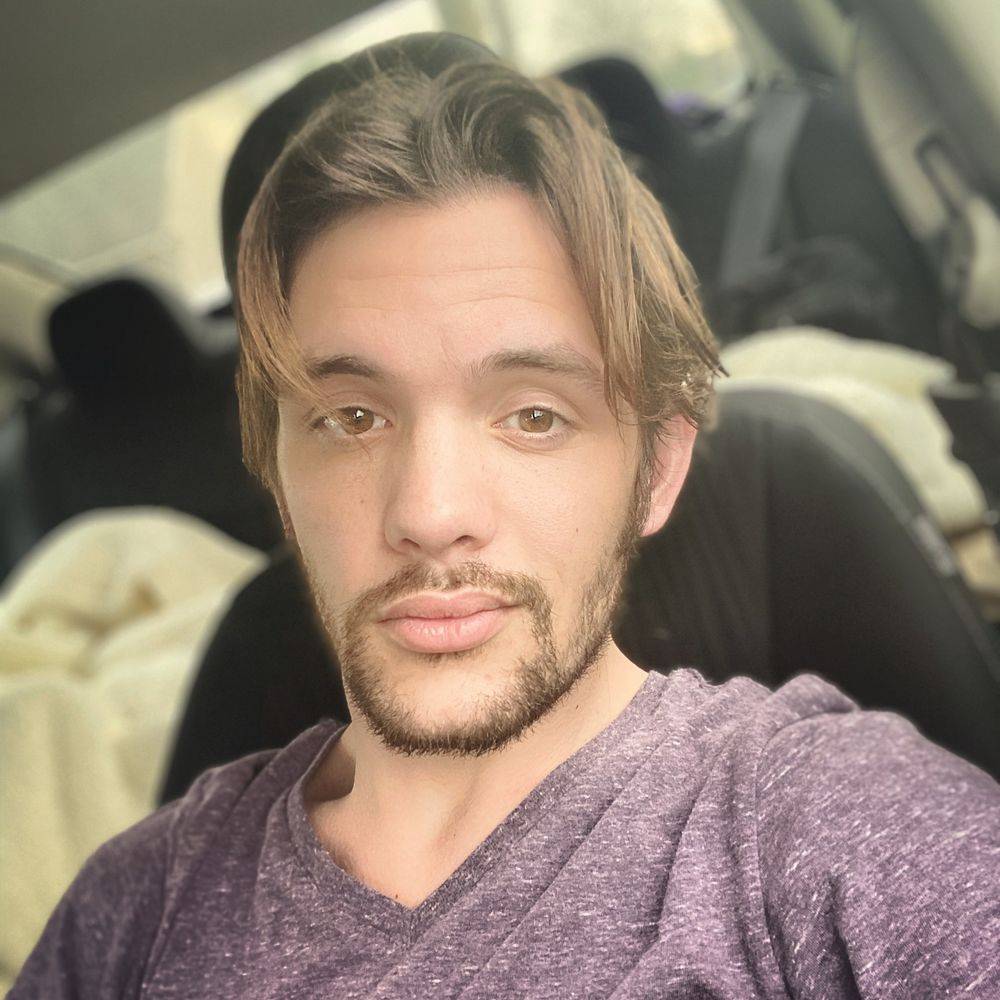 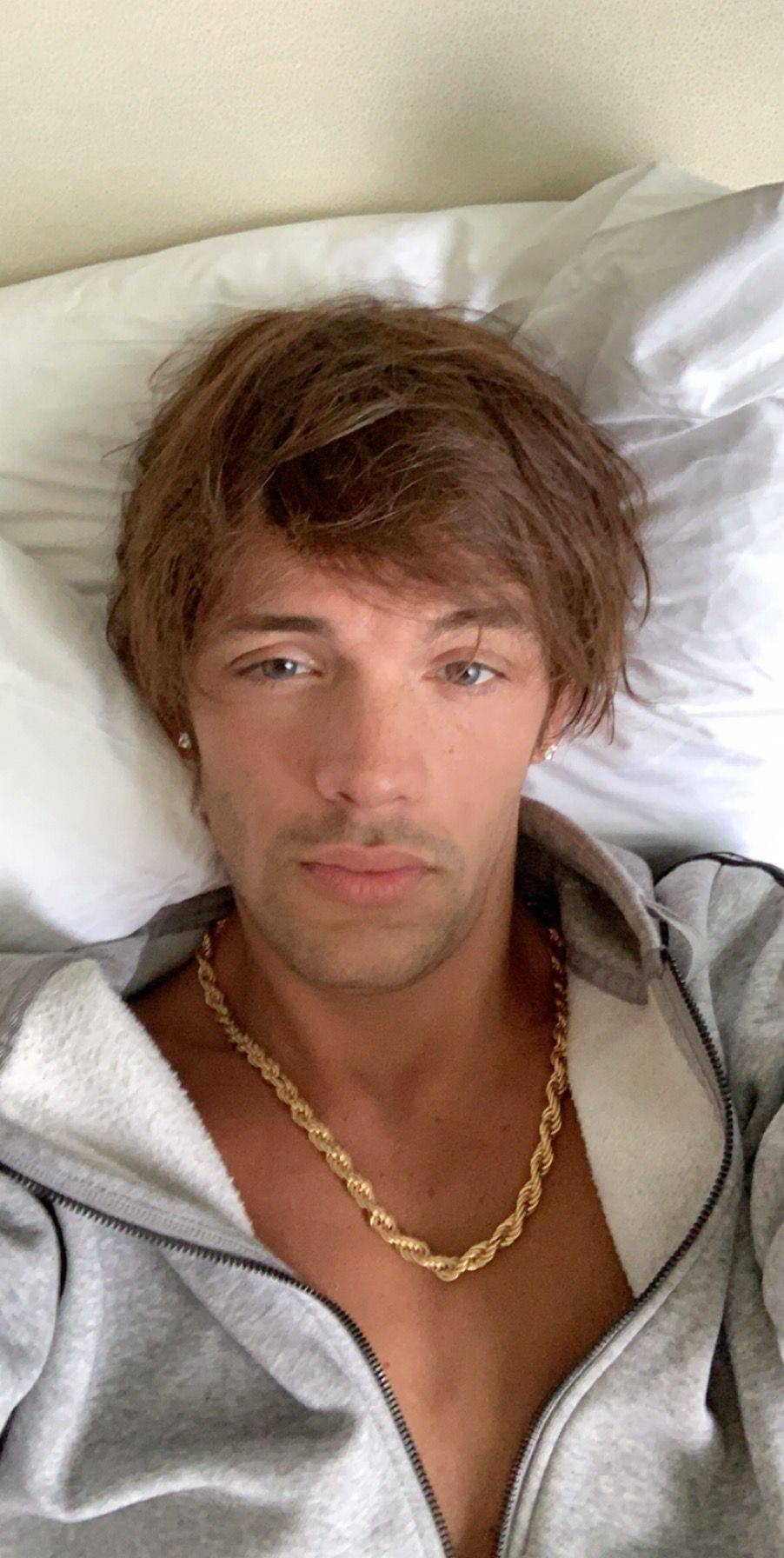 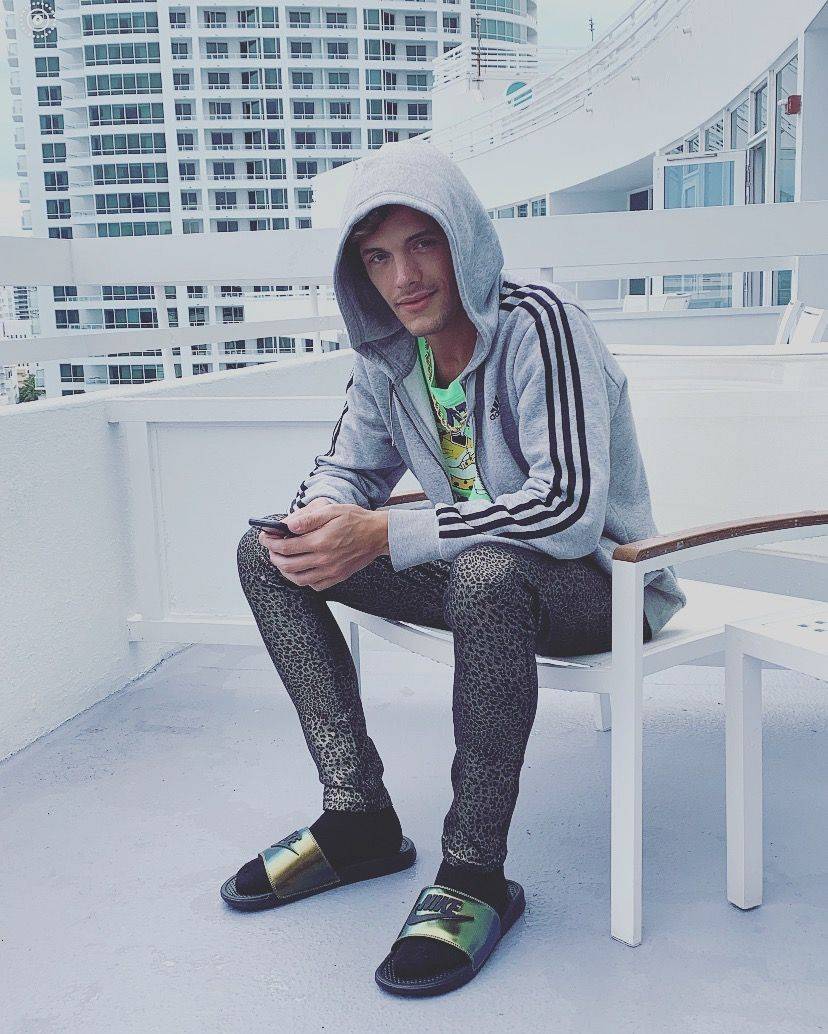 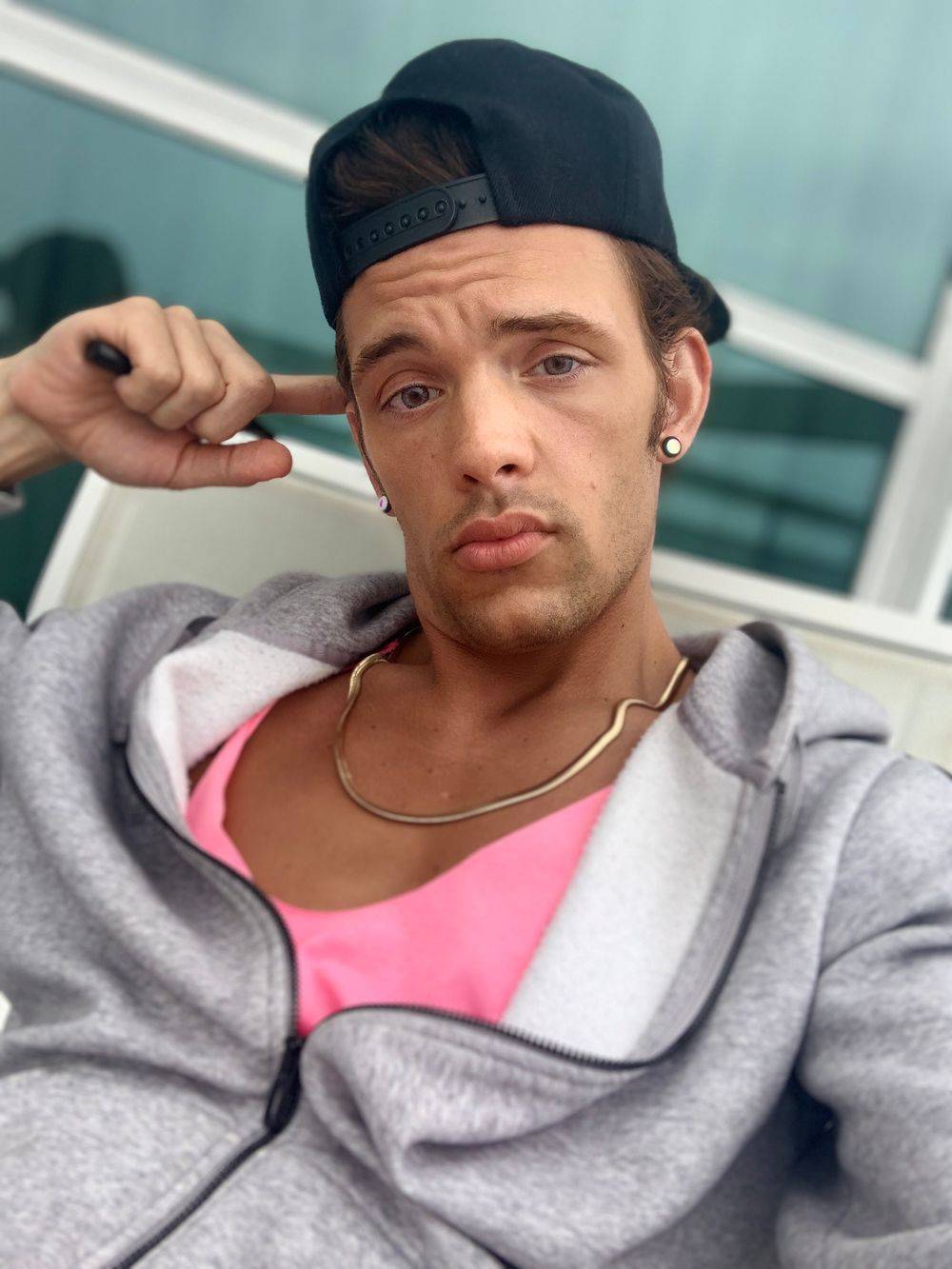 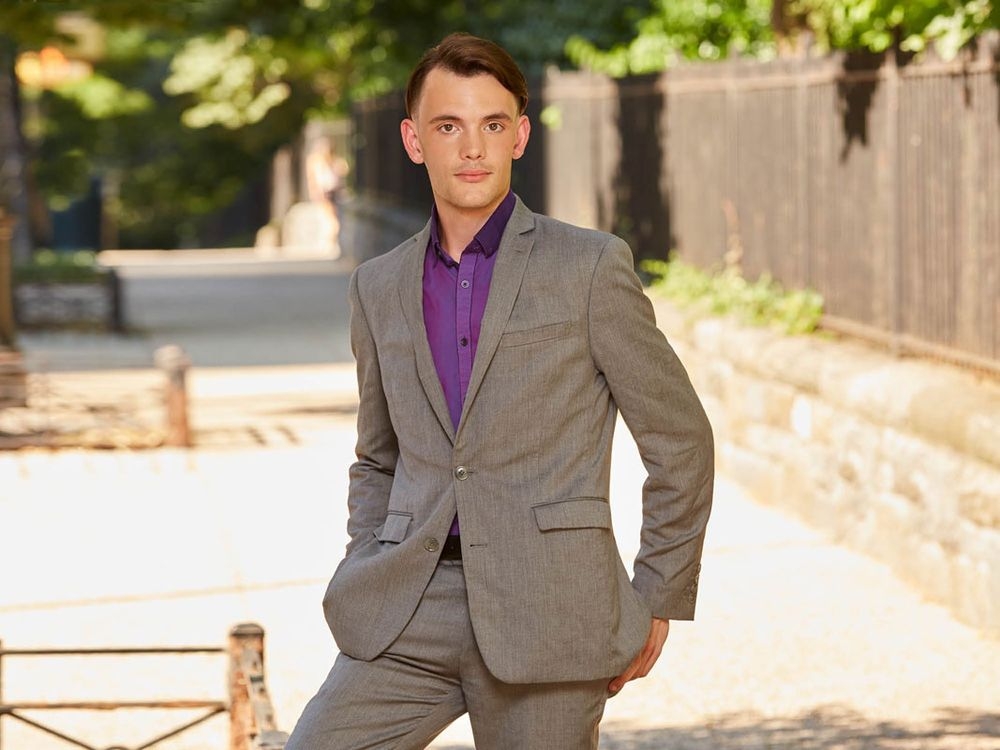 I am a Patriot

I am a Progressive

I am running for Congress on Long Island to represent the whole of New York's 2nd District.

All I want is the restoration of the Voice and Will of the People. To have this Voice placed back into the heart of the corrupt and the elite directing from Washington.

Daniel emerged as a graduate from SUNY Old Westbury with a deep understanding and commitment in supporting policies that promote equal rights and protections for all People of the community regardless of race, gender, sex and sexual orientation.

Daniel Ross represents a true vision of Patriotic Progressive thinking and policy. He has spent years analyzing and studying different forms of political thought and has written a new Political Ideal which he is running under. As a homeless individual, paying off interest towards loans and other interest bearing debt, Daniel understands the true struggles of our generation. As an activist against the Elitist and corporate influences that permeate government, Daniel is driven by his Will and dedication to bring the Voice of the communities of NY2 to Washington.

He is an undeniable believer of Progressive and civil ideas such as equal pay, UBI with liveable wages, Universal healthcare and education, affordable childcare, and the right to obtain basic Human Rights. Daniel also holds the unwavering belief in the sanctity of the Nation-state and holds the belief that the collective People of the community creates an organic Union of People that forms the social and cultural of the living Nation. Through this he has promoted Patriotic Progressivism; a union of progressive and patriotic ideas.

Before joining the Congressional race as a Progressive alternative to the failing Democratic and Republican Parties, Daniel received a Master’s Degree in History, was engaged with the Model United Nations, actively discussed the historical narrative of Long Island and NYC, and wrote a political theory based on the past works of political philosophers. Daniel’s journey in the historical, cultural and political side of our community and District, combined with his administrative skills and insight; has proven to get the job done, no matter the task; big or small. Access, knowledge and personal ties to the Community has allowed him to hear the true Voice of the People and what is desired.

What we are seeing today with the growing rise in hatred and division must be stopped before we wake up and realize we have destroyed the very foundations we hold dear. The success we have today will dictate the future we will lay out for our children. Our political and social enemies may attempt to stop us, even slander my name, family and our community. These individuals may try, but Daniel will never capitulate to those who use fear to control the voice of the People.