Why am I Running?

​As I look out and observe the changing tides and moods that surround and engulf our Nation from within; it is apparent that the foundation of our culture and society is wavering. Never in our lifetime​es, has there been such threats against the founding principl​es of our Nation; signed specifically in blood by those who seek to place our National ideals and the greater good on the wayside for personal political and economic gain.

Instead, actively encouraged by corporate greed and political elitism, we witness a rather comical circus from our Reprewsentatives and Senators, the individuals we elect to be our Voice and represent our communities with confidence and hope. Those who promise to run with strong moral and virtue, to be our voices and help run OUR government.

We witness the destruction of the Superego and replaced with Id, our needs and good of the communities soon transform to become blind devotion to Party with the sole purpose to secure votes, corporate interests and selfish wealth accumulation. Our Representatives are do not Represent the American People.

They are merely puppets, victims of greed and political elitism.

This does little to help our People and country

I love my country, I love our Republic. However, this country, which has battled adversity from both the political Left and the Right, is now being corrupted and rotted out from within. Policies, ideas and structures that impede true justice, restrict freedom of self-development and impose hateful, racial and prejudice social themes through media, do not help the American People, in whom this nation is made.

The increasing interference and restriction of our Civil Liberties are the result of the fear, hateful attacks and fabricated stories that target the social and cultural identity of our People and our national sovereignty. The promotion of hatful, fabricated and dissenting ideas through mob violence, Globalist encroachment on our National sovereignty, ignorance of the International Banking’s reliance of financial slavery to interest and refusal of our congressional “Representatives” to stand for the Constitution Rights and greater good of the American People reveal that these agents of discord; the international banking system, corporate influences, and opportunistic promoters of self-hatred and division are playing their hand of self-interest, fueling dissent and division in the hope for a final death strike.

So much for having OUR voice heard.

Under the guise of Democracy, Freedom, Liberty and Equality, these individuals cater to selfish authoritarian ideas of political power, while actively restricting attempts to call out their lies and moves. The open-eyed ignorance of these “bearers of change,” a society coddled since birth with limited communal social interaction and raised upon elitism; purposely instill division through the help of elected “representatives,” officials and media.

This combined with the great surge or self-victimization, intersectionality, gentrification, fabricated social issues, corruption, corporatism, racial division, financial slavery to interest and inequalities that plagued late-stage capitalist democracies, has caused the beginning of the cultural and social destruction of the community.

The use of these organizations allowed the People to adapt socially constructed ways of life that has been crafted to them by the media. When the population is happy, divided and fighting with one another over frivolous & outdated ideas, no one can think freely

The idolization of egoism, materialism and wealth has led to the degeneration of the social and moral values that laid the foundation to our current structure.

We have lost our sense of individual social responsibility in the establishment of a strong, centralized government, one in which common good and individual intersectionality is weighted heavily against the greater good and achievements of the community. We have grown increasingly ignorant to Humanities most sacred gifts, the intuitive mind and creative spirit.

The continued existence of such a system that acquiesces these organizations, beliefs and/or imaginaries under the guise of Democracy, Freedom, Liberty and Equality; does not have the moral right to continue striking mortal blows against the Sanct-will of the People

The time has come in which We the People must no-longer stand-by and remain idle in the wake of the outright attacks on our ideals by those stand on pillars and claim to be great leaders of a free and equal State. Biased and willful ignorance of the media, obligatory inclusion of unfounded ideas, tolerance of hateful ideological dissidence, refusal to face the corrupt parasitic international banking systems as well as the undisturbed growth of economic leeches have to the poisoning of the sociocultural community, alienation of our People and communities is the cause of the sociocultural destruction of the People and the illegitimacy of the State. The increasing attacks must be stopped before we wake up and realize our Representatives and “leader” have destroyed the very foundations we hold dear.

Only when the present corrupt system is toppled shall the bonds of Freedom and Equality be healed and restored; thus, granting the American People their true path to social, cultural and political victory

I am running this Patriotic Progressive campaign to be your Representative and to bring life back to our District and communities.

I ask you, do you want your Voice heard?

Or do you want to continue along our predetermined path?

I offer you my servitude if chosen to represent You, the People of NY2. One with the dedication in upholding the values of the Constitution, the Declaration of Independence, the Rights of Man and the 30Points; without influence or interference of financial, corporate and political elite.

The choice is yours! 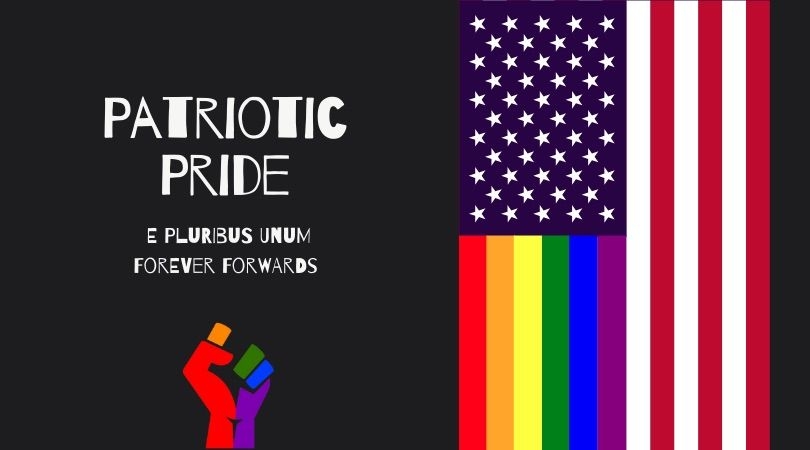 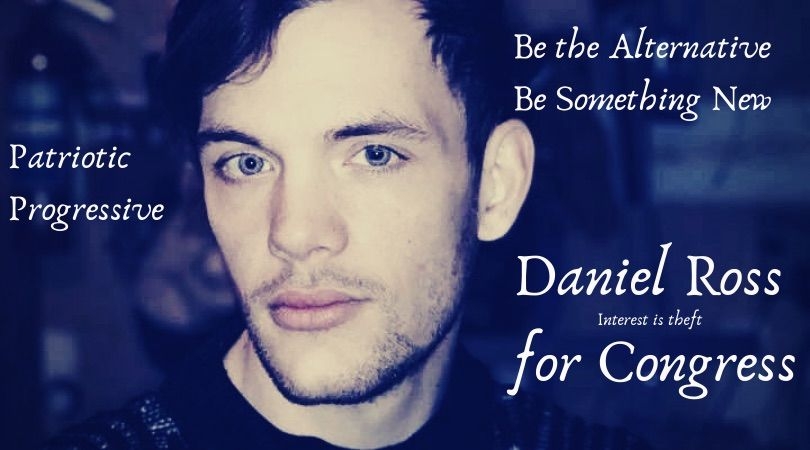